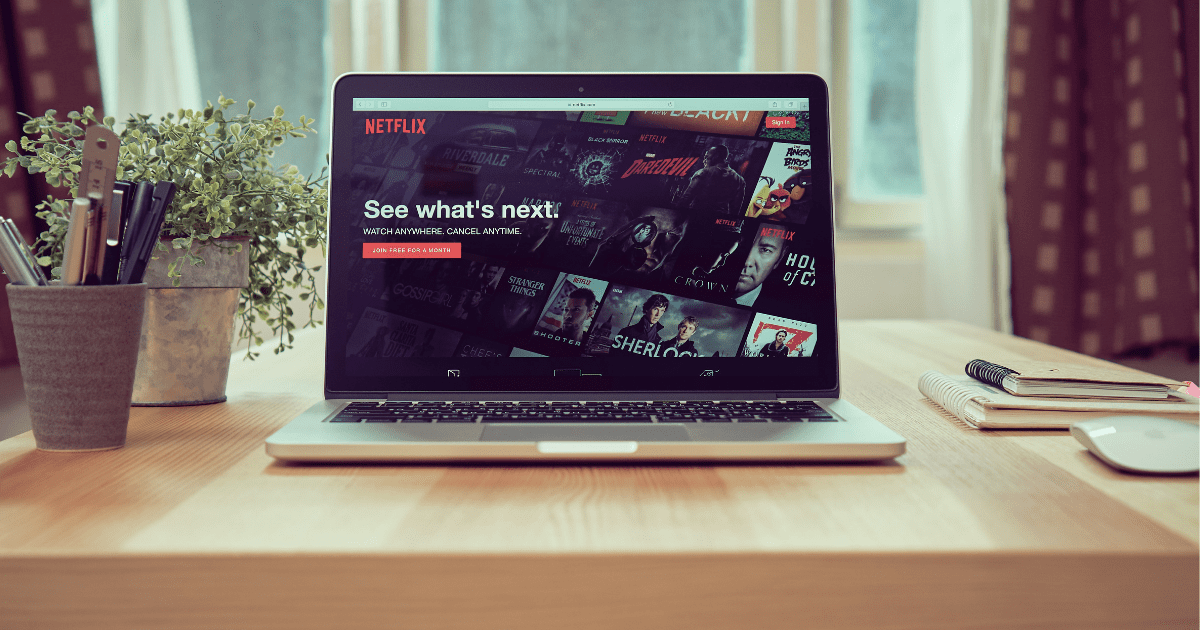 Users love Netflix, in part, because it’s advertisement free. But, what happens when ads become part of the show?

Recently, Coca-Cola unveiled its newest advertisement featuring Netflix’s upcoming season of Stranger Things. In the commercial, all of the characters are enjoying “New” Coke.

Audiences seemed to love the collab. As the theme of the show is strongly nostalgic, nothing seems to be more 80’s than a coke. However, this soon could mean that the future of Netflix’s advertisements is about to change.


The Future of Netflix Ads

The commercial comes to fans after the site ramped up their “marketing partnership” efforts. According to Cheddar, “these type of Netflix deals can cost between $300,000 and to $1 million dollars based on factors like how much of a marketing boost Netflix can get from having their characters featured by brands, according to sources.”

With Netflix’s new marketing efforts, advertisements such as the Stranger Things/Coca-Cola commercial may become more and more common throughout the streaming platform. Soon, audiences may become more exposed to product placement in Netflix original shows.

Yet, product placement shouldn’t necessarily come as a surprise. It’s one of the oldest forms of advertising in television. When a character, say a kid in Stranger things, uses a product, say they drink a coke, audiences are more likely to respond. They are more likely to buy a coke because they see their favorite character is drinking a coke.

If you don’t see product placement as an advertisement, then yes. But if you do, then most likely, no.

It’s a smart business move for Netflix; leasing out some of their most memorable characters will likely bring in great ad revenue from companies. It’s likely that companies will see it as a great business move too, as millions of people stream Netflix original series monthly. Yet, for the viewer who was promised an advertisement free series, will it be all that great?

We’ll have to wait and see.