What will abbreviated Subscribers mean for influencers and companies? 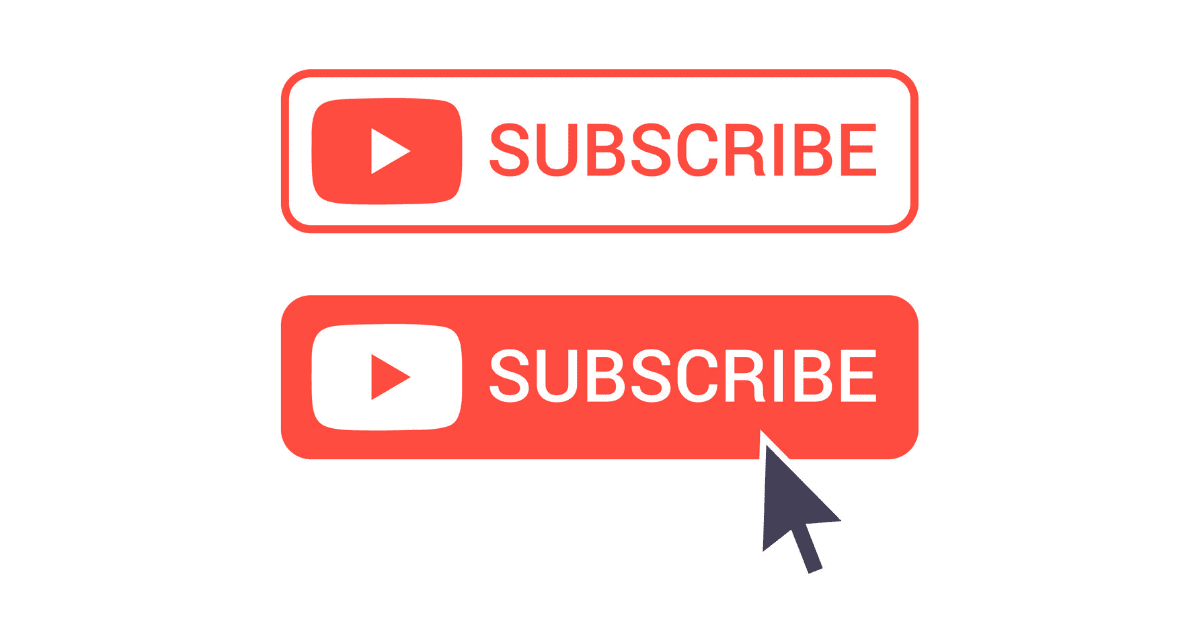 The way companies view engagement and subscribers are about to change, for better for worse?

In a blog post, Youtube announced starting in August 2019, they will only show abbreviated subscriber counts for all creators who have more than 1,000 subscribers.

How will this Effect creators?

The way creators, businesses, and influencers make money off the site is simple. Generally, ads will play before, during or after a creator’s video. Depending on how many views the ad or video receives, the creator is paid. Usually, this happens per thousand view.

Companies can also sponsor a video. Meaning, the creator themselves usually talk about the company or product during the video. In this way, engagement, views, and subscribers are incredibly important to how an influencer is able to make money.

For businesses, creators, and influencers, understanding how many subscribers have been gained or lost is a huge part of their job. Companies will sometimes use subscriber amounts to gauge whether or not to run ads on a video or channel.

With an abbreviated count, it’s unclear how companies will react. But, one thing is for certain: we will soon start to see a change in how ads are distributed throughout channels on the site.