Tyler Babin (YT: @Tyler Babin, TW: @Tyler_Babin, IG: @babin) is a content creator and photographer living in NYC. He previously worked with Gary Vaynerchuk filming, editing, and designing for Gary’s personal brand and ancillary properties. By age 23, Babin already filmed a commercial for Nike and designed a book cover for Crushing it by Gary Vaynerchuck which became a New York Times best-seller. He’s a cool guy!

Beginning his YouTube channel only a year ago, Babin has already reached 26k subscribers and is steadily on the rise, being recognized as a skilled and passionate creator. He’s recently been selected to be a part of Adobe’s Creative Residency for 2019, allowing him to dedicate his time to being a full-time content creator. With his Adobe residency, he hopes to tell stories that inspire new creators to follow their passion and document the realities of being a content creator.

He talked to Chase and Scott for this weeks episode of The Mack Talks and gave them 4 tips for new creators. 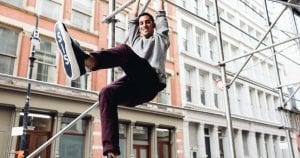 A belief that Tyler Babin strongly stands by is that you don’t need a fancy camera or expensive mic to create.

“People just spend so much time trying to figure out the secret sauce… Give me an iPhone, give me that camera, give me anything, I’ll figure it out.”

Don’t wait! If the passion is there, it doesn’t matter what you’re filming with. And creating something is better than creating nothing.

2. Create as much work for yourself as possible 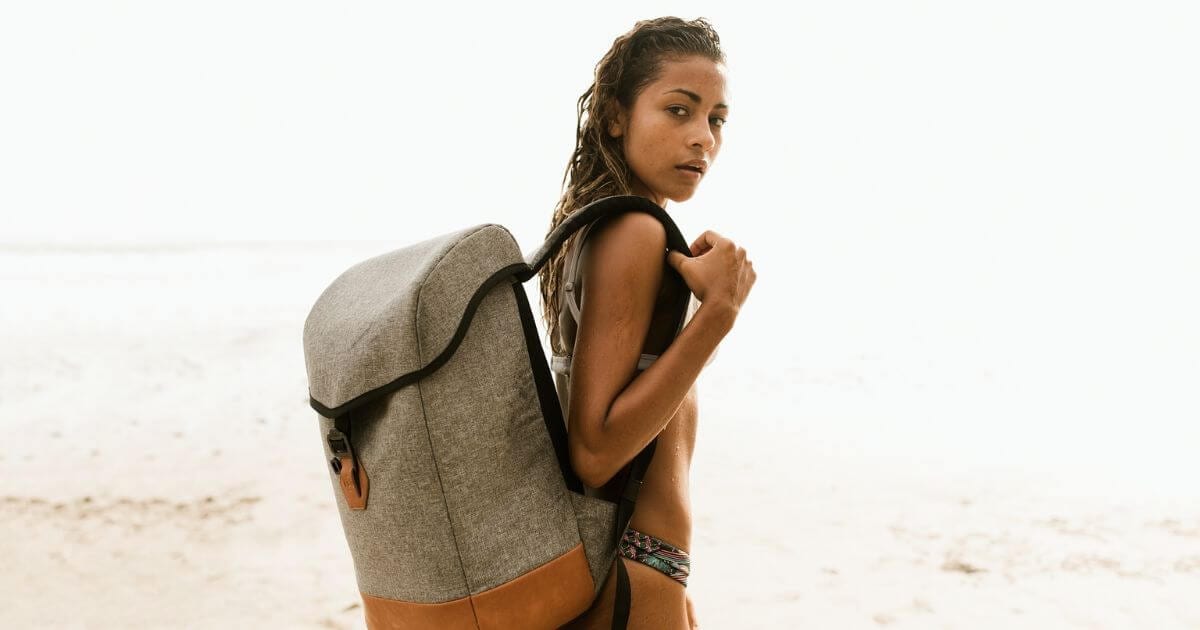 “There’s never a right time to do anything, and if you wait until you’re ready, you’re never gonna get started”

Babin believes inspiration is found through action. Don’t make excuses. Even if something isn’t going your way, try it out.

“Creativity is a muscle and you have to constantly be flexing it and working it out and trying new things.”

3. Don’t drink too many energy drinks 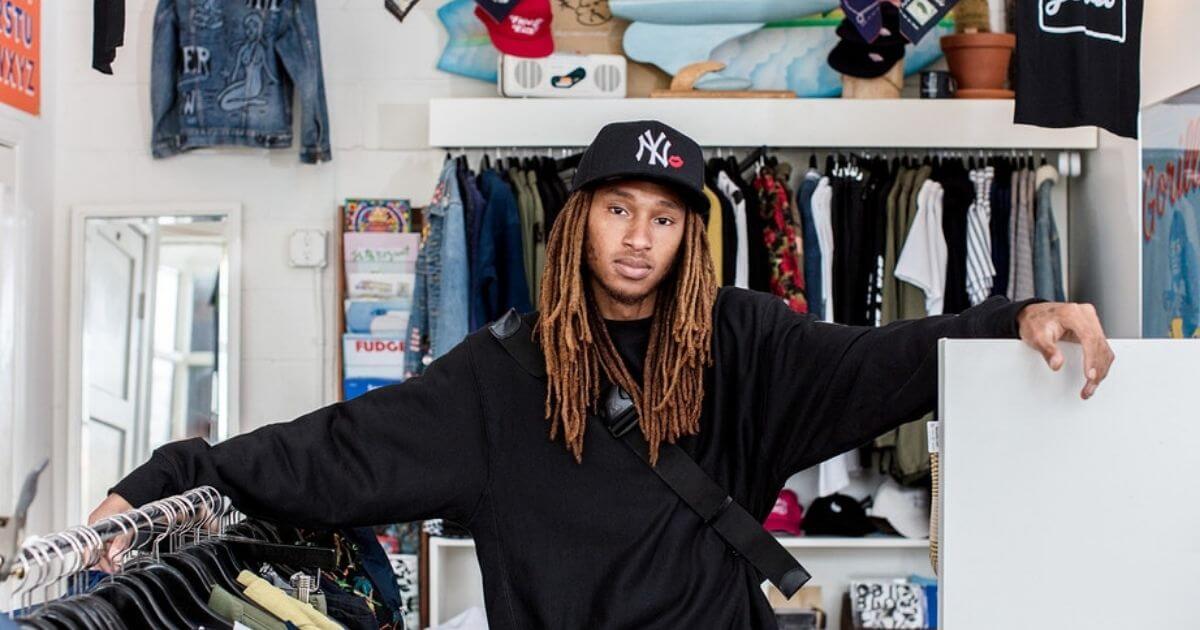 4. Be okay with walking away from problems

A reason why Babin is so successful is that the doesn’t beat himself up when his creative juices aren’t flowing.

“Take a nap, go for a walk, or take a shower. Figure out something, but get the f*** away from your computer for a minute.”

During the podcast, Babin said, “ten times a day, I hit a wall while I’m editing, or I can’t figure out how to make a vlog come together, because I decided not to film for an hour… and that hour would’ve been the thing that connected all the dots.” Don’t force yourself if the ideas aren’t coming to you. Get some fresh air. Distract yourself for a moment. The outcome will be much better if you do.