Making 6 Figures at Taco Bell, Sitting Next to Your Boss, and Logan Paul vs AB 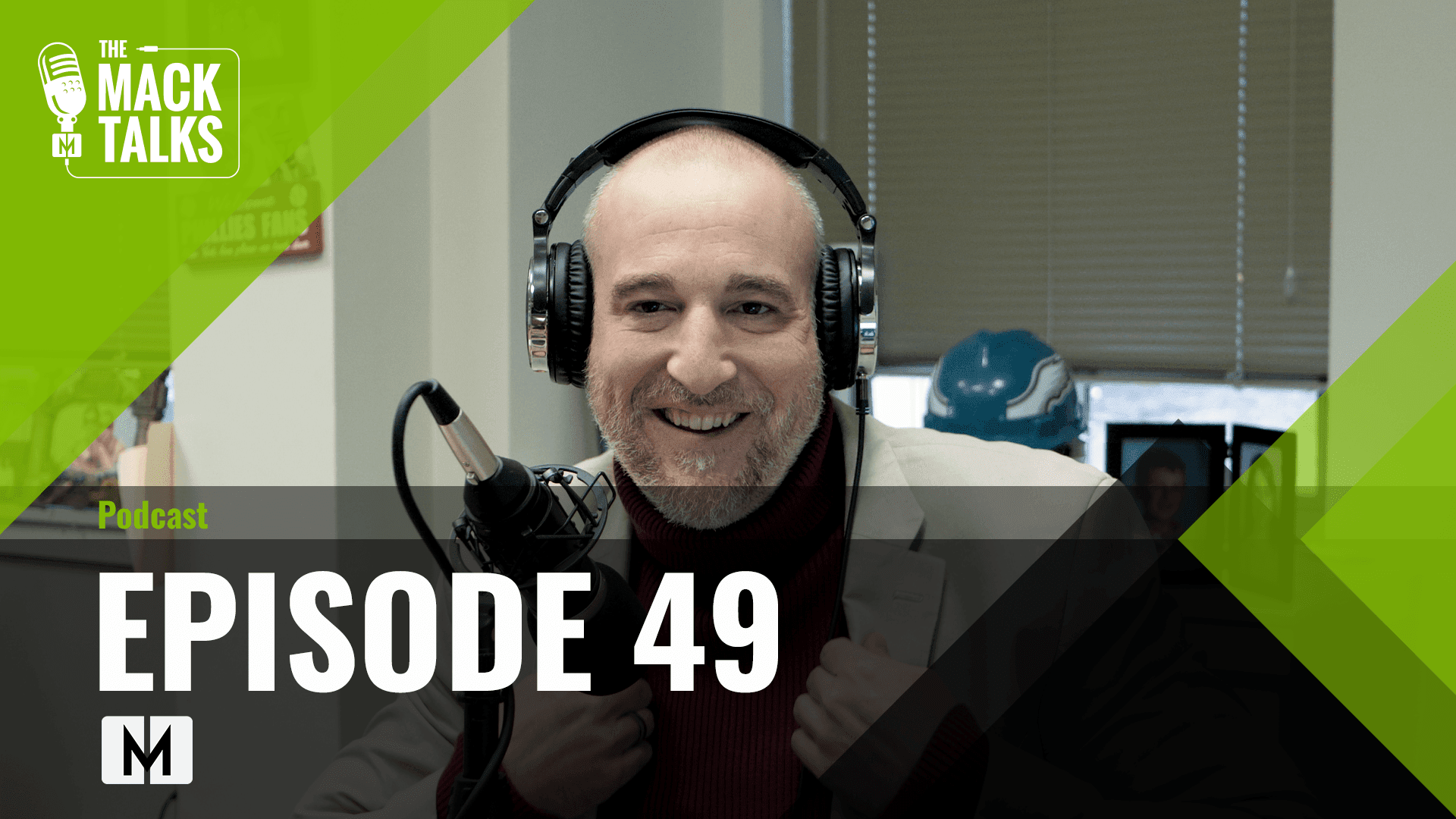 During this week’s rundown, Scott discusses some trending topics including the following:

A recent study by the Harvard Business Review states that it would be for males to have more female mentors in their lives. This would be in order to diversify leadership and lead to overall better productivity in the workplace.

Drew Brees, quarterback for the New Orleans Saints was recently on Undercover Boss where we worked at a restaurant chain he co-owns called Walk Ons Bistro and Bar.

A former bachelor contestant is under investigation by Draft Kings for cheating in a recent  one million dollar contest by colluding entries with her husband.

Walmart just revealed a factory fully functioning through AI robots. This is in an attempt to further reduce shipping times to compete with their main competitor, Amazon.

Two geniuses tried to forge a multi million dollar lottery ticket which was described as “using superglue”. We can’t make this kind of story up but it really makes you wonder, what else have these master criminals have tried to pull in the past?

Infamous YouTuber Logan Paul challenged Antonio Brown to a boxing match after he voiced the fight on a Barstool Sports radio show. They’re offering to host the match on their show Rough and Rowdy if Brown was to accept.

A billionaire is giving away nine million dollars to his Twitter followers. He is picking one thousand individuals to receive nine thousand dollars in a social experiment to see if money can actually make people happier.

Taco Bell announced that they will now be paying franchise managers one hundred thousand dollars in an attempt to draw in better leadership. This will only be available in certain locations in the Midwest and Northeast where capable managers are needed.

CEO of MSC Software shares how motivating it is for him to sit amongst his employees. Many employees also find it beneficial as they learn much more sitting near higher management than those further away.

Various Tesla Supercharger locations in the Midwest have been found to be powered by diesel generators. This is due to the fact that the necessary electrical grids just don’t exist in some areas that the charging stations need to be in, however this doesn’t make the situation less ironic.