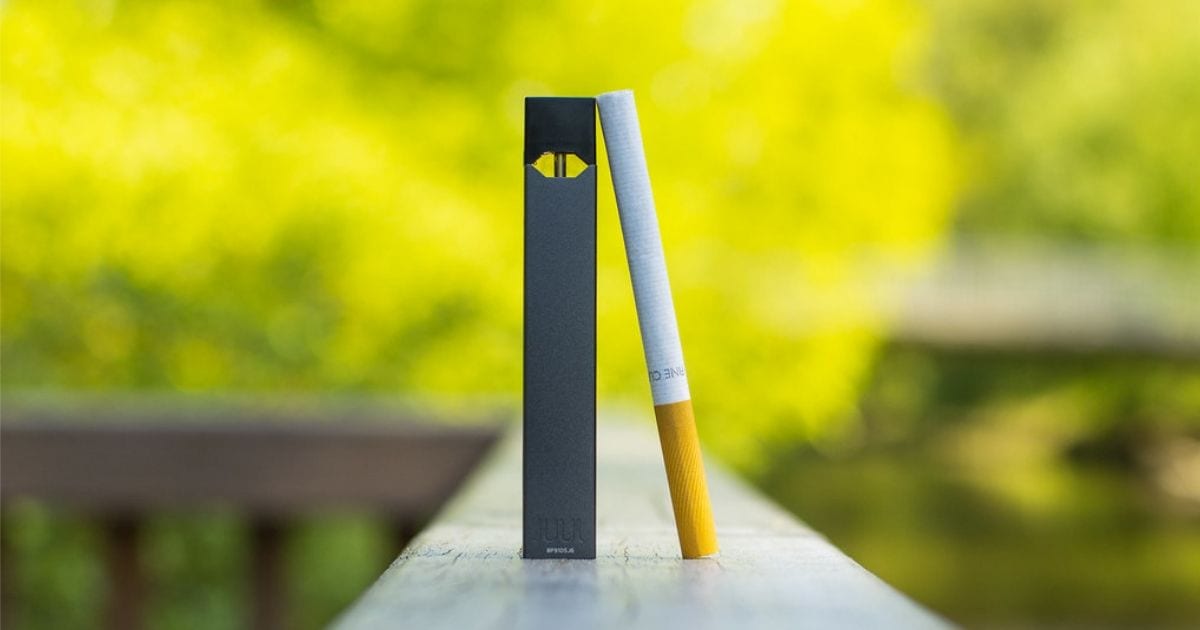 Juul has claimed that they want to open up retail stores in the United States. For a while now, they’ve been fighting the FDA,. This has resulted in them deleting their social media accounts and pulling their fruity flavors of nicotine pods off of the shelves. This was due to various accusations that the company was baiting to teenagers. This, of course, means they’re getting less attention. They obviously want a piece of the tobacco/nicotine industry, and pursuing their own retail stores is the best way to get it.

Kids Will be Kids

Is it possible that Juul could completely overcome tobacco companies? In the past, smoke shops sold Juul products, where they also sold cigarettes and cigars. But now, with the opening of Juul retail stores, they could really see a jump in consumers. It is no secret that the company is already successful, raking in over $1 billion in revenue in 2018. The only thing the company was lacking before was the Juul being sold with other electronic cigarette products. But now, the chances of that are slimming. It’s uncertain about how well this will go over with the FDA. With Juul making it more accessible than ever to get your hands on their products, it could spark even more controversy.