Is Apple Shutting Down iTunes a Bad Idea? 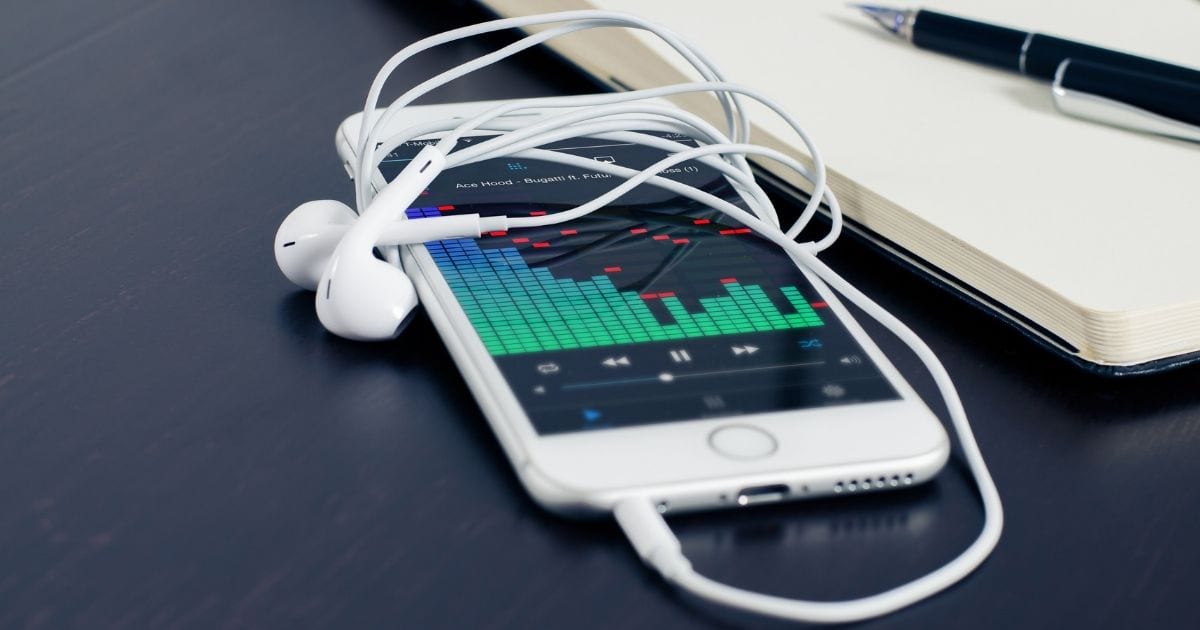 The End of an Era

Apple is rumored to get rid of their beloved, but ancient, music software: iTunes. With their implementation of music streaming on the iPhone, Apple Music, and their new video streaming service in the works, there is not really a need for iTunes to exist anymore. The act of buying specific songs or albums on the iTunes store just seems prehistoric in this day and age. Why buy individual things with never-ending price tags when you can have everything just for a monthly fee?

Although Apple thinks of iTunes as an old dog who needs to be put down, what if others don’t? What about those who have an extensive iTunes library that they’ve accumulated for years on end? People who still use iTunes have obviously been consumers of Apple for a long time now, so why shut them out? Since its release in 2001, it jump started the revolution of music, and the era of MP3. I’m not sure if there’s anything left to expand on with iTunes, but I don’t think it would hurt to keep it as a software that Apple offers, even if it’s just to appease the long-time Apple consumers.

Among Apple Music, the company is bringing in two other types of media: Video and Podcast. iTunes already offered these three forms of media, but Apple seems to have better plans in mind, most likely being Apple originals, following the same path as Netflix, Hulu, Amazon, and HBO.

Apple is always trying to monopolize every corner of the market that they can, and in this case, it seems to be working. Although iTunes will soon be nonexistent, they are offering new and improved versions of music, video, and podcast streaming services. But, the question still stands: Will iTunes being shut down affect Apple at all? Will people actually care?