how to get the most engagement on posts 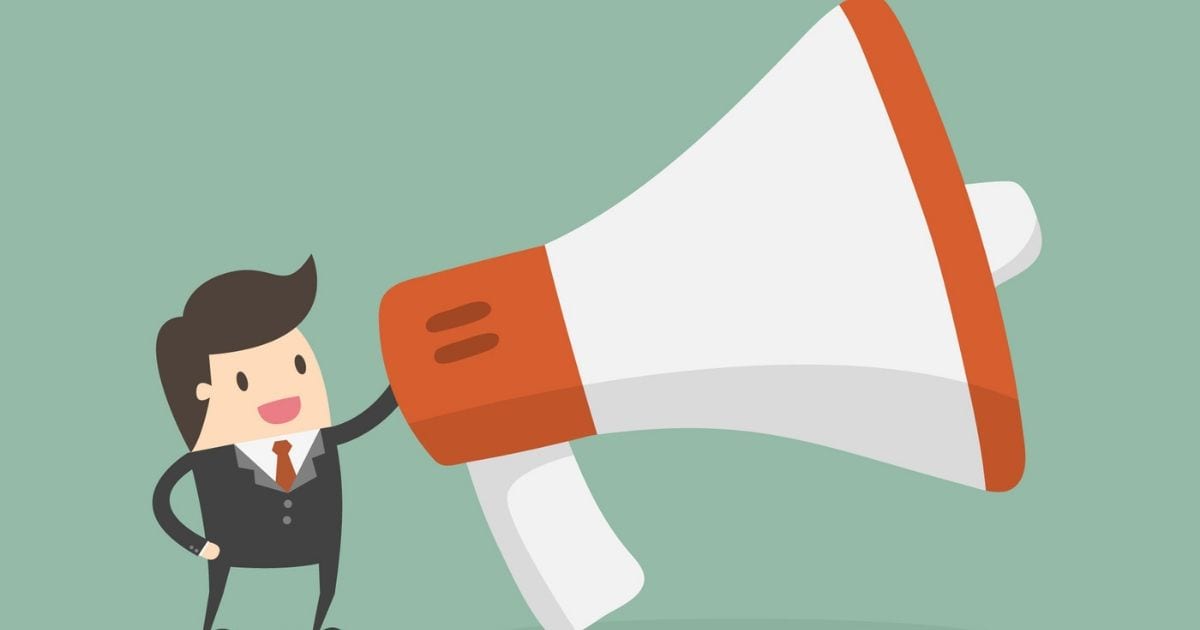 Social media is more than just a way to post selfies, outfits, and songs of the day, and the food you’re about to eat. People have built their entire career off of it. Whether it is posting tutorials, selling products, or just saying what you did today, social media can be a pretty decent career.

Even non-professional social media moguls are using platforms to promote themselves and their jobs.

There’s a science to posting something. You can’t just post something at 1:48 PM and expect it to get 100 likes. You have to know the right time to post something, that will get the most engagement with your followers.

Social media expert Calli Cholodenko states that people should post business related posts around five minutes before the next hour or half hour. She says that is the time when people are most likely looking at their phones before their next activity. That is the time when people will like photos, or maybe even writing things down to remember for later.

You also have to post on a somewhat scheduled basis. Not saying you have to have an iCal alert or reminder telling you to post at a specific time, although you could. However, you do have to post consistently. If you aren’t posting anything, people aren’t going to be interested in you or what your selling. Posting regularly gives your audience an idea of when there’s a new post up. If they like you, they will consistently check for a new post almost daily. Do you think Gigi Gorgeous got famous for just posting when she felt like it?

It’s not enough to post a lot. You have to post interesting things. People get bored at ten consecutive photos of sunsets, no matter how beautiful they are. It doesn’t matter if what you do for a living is photographing sunsets; people are going to get bored.

So splice up your feed. Throw a filtered selfie and a delicious video of cheese being poured on fries in there. If you have a business account, and can’t afford to splice in some fun posts, make the captions snappy and fun. Sometimes people like photos just for the caption alone.

Social media is personal. The public wants to know what makes you tick and what your sense of humor is. They fall in love with a person, not their feed.  So keep a sense of yourself in your posts. That’s how you connect with others.