do people care about music videos? 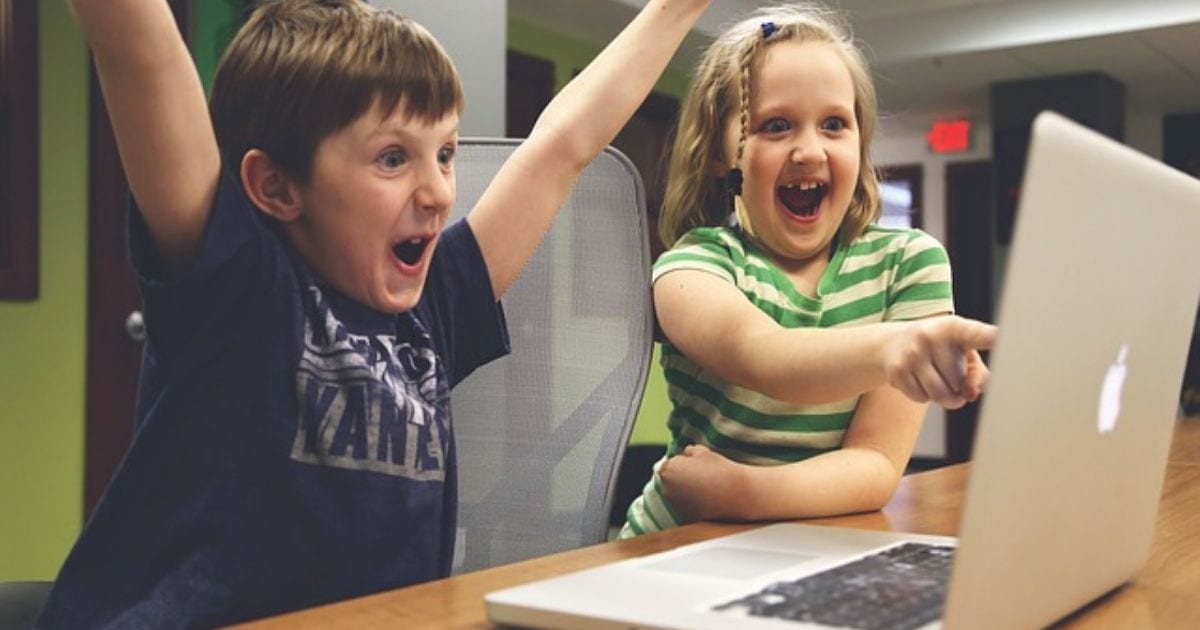 Do people still care about music videos? Because it seems like they don’t.

MTV, the old home of music videos, is now more focused on putting out reality TV shows and bringing back people who were on other networks on their shows. They only play music on one of their bootleg networks or at 3 in the morning. VH1 has followed suit.

Nowadays, most music videos will premiere on an artists VEVO channel on YouTube, and people are only interested in them for the first few hours to days after it drops. The only way people flock to videos if the new song is being released with it. Even that hype will die down due to the video being available everywhere, and people on Twitter posting GIFs and portions of it.

It seems like every video has the same few premises. Either it’s the artists just playing the song, the artist dancing basic choreography in a lit up neon hallway with backup dancers, partying somewhere, or acting out some love story.

Hardly any artists are thinking about telling a story or thinking outside the box, or making a comedic video. The biggest recent video was Ariana Grande just remaking scenes from early 2000s movies for her “thank u, next” video.

While famous singers might have a surplus of money, they have to do some budgeting. Many people might not have the time or desire to spend money on a video that probably won’t be a huge deal.

importance of the attached song

When Taylor Swift released “Look What You Made Me Do,” the first song since her reignited feud with Kim Kardashian and Kanye West, which lead to the internet saying she was “over,” she didn’t hold back. She made fun of every criticism she received over the course of her career and pretty much broke YouTube. This was an important song because the song was addressing the feud and her critics for the first time since it happened. The aforementioned “thank u, next,” from Ariana Grande was a big deal as well. It was her first song since ending her whirlwind romance with Pete Davidson and her ex-boyfriend, Mac Miller’s death, it addressed all her past romances, by name, and it was completely unexpected.

However, if it’s just a random single from an album that doesn’t have a huge message, people might not care as much about the video.