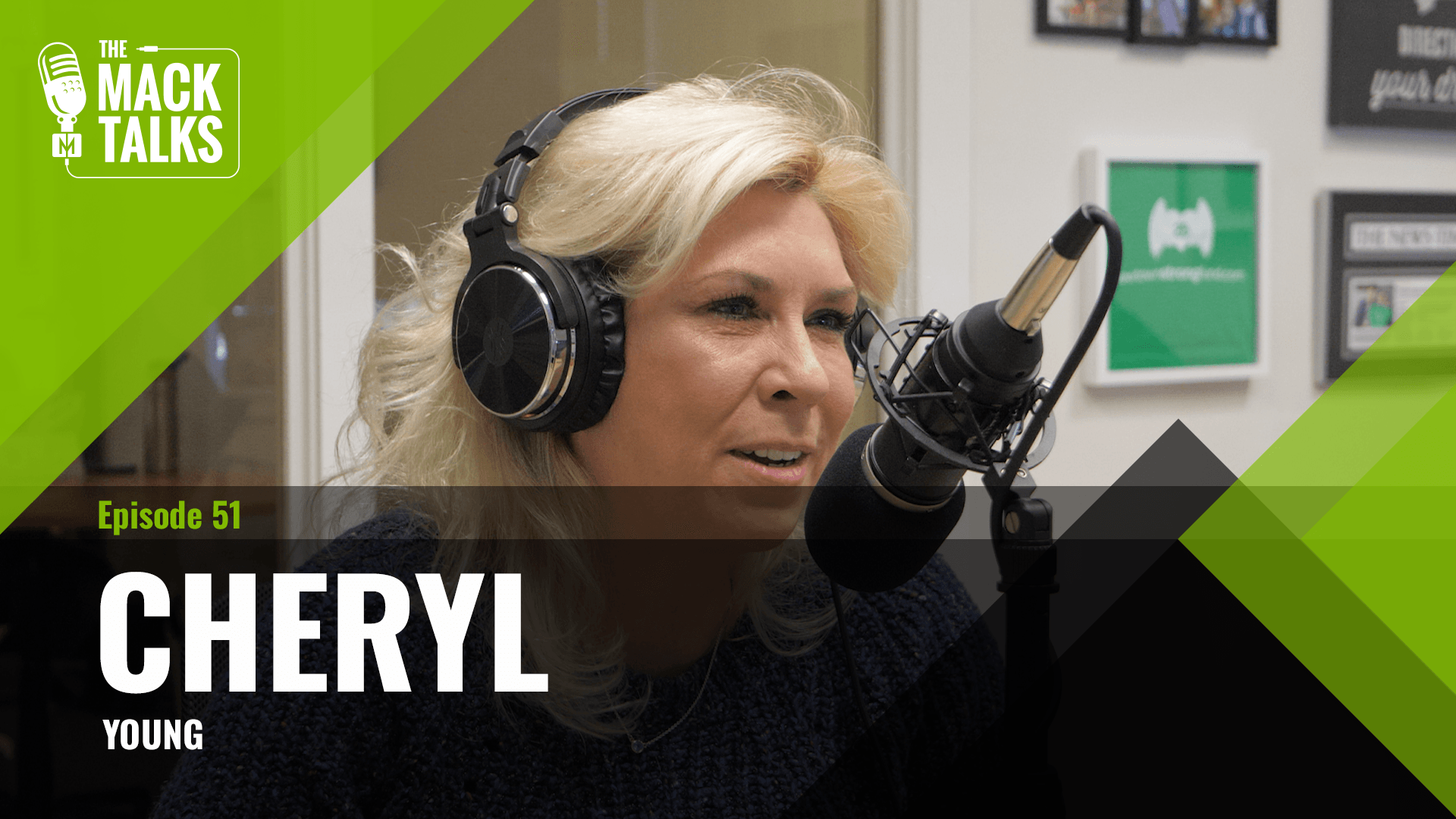 On this episode of the Mack Talks, we have CFO of GW Lisk and founder of Smart Money Cheryl, Cheryl Young. Cheryl has worked in the finance industry for over twelve years and has a passion for helping others learn to manage their company. You can find her on Facebook with her monthly Find Your Money Challenge and her course, Worried to Wealth which will be out soon.

Cheryl got her start in the finance industry when she was “late to the game”. After getting her Bachelor’s in Accounting, she soon learned she didn’t want to be one of the ones reporting the stories the numbers told, but the ones making changes that would be the story. Going back to school for her M.B.A. Cheryl noticed problems facing many companies in the real world, the simple act of financial wellness, and she aimed to fix that.

GW Lisk and Saving vs Spending

When Cheryl was starting with her knowledge and goals of fixing the financial wellbeing of companies, she found herself working mainly within the manufacturing industry. Factories were booming and there was money to be made everywhere which appealed to Cheryl with her love of spending. Soon however she was to look at herself and value her ideals of financial saving. As she implemented these ideas in her own life, she eventually landed working as the Chief Financial Officer for GW Lisk.

GW Lisk is a company specializing in specific components used in the manufacturing and aerospace industry. The part the company made was partially responsible for the miraculous landing that Chesley Sullenberger made on the Hudson in 2009, saving all 155 people onboard. As their CFO, she has created comprehensive reforms that go through all levels of the company in order to manage financials and improve the management and efficiency of the company as a whole.

Working With the Public

Cheryl has a great passion for working with the public and improving not only the finances of large corporations, but also individuals as well.

When she was left with an empty nest when her son left for college, she started a Facebook group for people to be challenged to “Find Your Money” through analyzing excessive spending. One woman saved over two thousand dollars a year saving just on chai tea that she now makes herself.

In the future Cheryl is looking to create an online education course to teach people about basic financial strategies to save money called Worried to Wealth. And hopes that her knowledge and experience can be echoed through the individuals she helps.

Elon Musk announced that Tesla owners will soon be able to customize their car horn sound being able to choose from the following, goat bleating, two coconut halves clacking together, and flatulence. This however has made some people worried if some of these sounds wouldn’t alert those around them of potential threats on the road and lead to safety concerns.

Kraft Heinz company Planter’s Peanuts announced that their fictitious mascot, Mr. Peanut has died in a viral online marketing campaign that is planned to come to a conclusion at this year’s SuperBowl.

New York City has announced that they have passed a law forcing stores and restaurants to continue accepting money despite public trends leaning towards customers preferring debit or crediting most bills.

A new push in Connecticut is for lawmakers to get a raise. Currently it has been about twenty years since CT lawmakers have gotten a raise and currently stand to be paid about thirty thousand dollars a year. Some officials say that this could limit the talent that this job could draw in.

Gwyneth Paltrow introduced a new candle to her retailer Goop that “smells like my v*gina”. The candles sold at seventy five dollars and sold out extremely quickly.