bring back the virtual websites, already 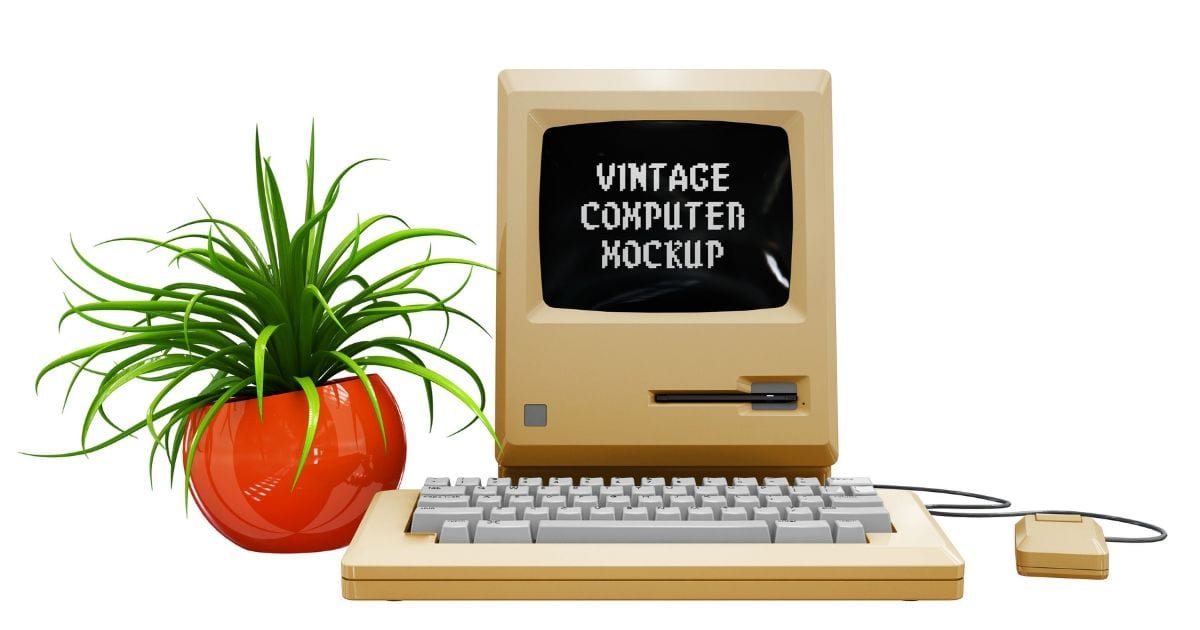 If you were a child alive at some point during the 2000s, you probably spent a lot of time doing these three things…

Number one, playing outside with cool 2000s toys, hard to believe. Whatever happened to that anyway?

Number two, watching awesome 2000s shows on TV when they aired. Again, whatever happened to that anyway?

Number three, the whole point of this article, and the most farfetched, visiting one of the many virtual websites. Whatever happened to those anyway?

At least with the other two, kids nowadays are somewhat likely to be doing, virtual websites have pretty much gone down the toilet.

the secret way of promotion

Most sites were associated with some famous toy line. Build-A-Bear, Webkinz, even the original Littlest Pet Shop, not the thing airing on Discovery Family, formerly known as The Hub. Perfect advertising. Especially since getting one of these toys usually meant another year of subscription on the site or added perks. Some websites just asked for your money straight up. These were the original gaming apps that tricked you into spending money. Except they were way more effective.

the secret form of advertising

Even websites that didn’t have a toy line could find ways to make money. Some sites, like Club Penguin, had full members make a monthly payment as if it was a magazine subscription. Some sites will slap their products on some basic games, like Nabisco World, which just put different products on racing games and mini golf.

If that ain’t enough reasons to bring virtual sites back, I don’t know what is.